Experience the evolution of home design as city-dwellers made their homes among the suburbs. 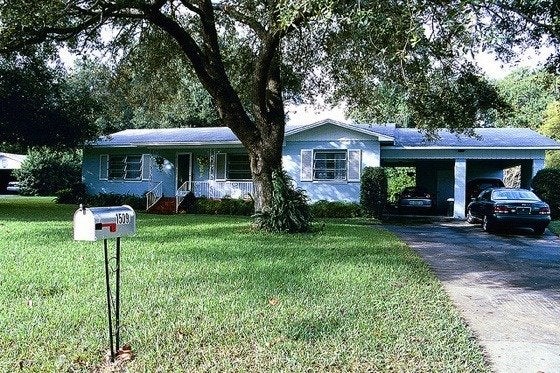 After World War II, other new house styles evolved that were adapted to the desires of people moving from the streets of the city who wanted to live in homes on lots of their own. The Ranch House quickly proved its popularity. The Split Level came next, offering its inhabitants more interior space on the same footprint as the Ranch.

In the 1960s and 1970s, the A-Frame and Buckminster Fuller’s brainstorm, the Geodesic Dome, each saw bursts of popularity. In the last quarter century, French Chateau, Tudor, and even Mansard-roofed buildings reappeared in suburban developments. More recently, Victorian styling of the sort that helped inspire the reaction that became the Arts and Crafts Movement back at the beginning of the century has had a renaissance, with the brackets, spindles, and other machine-made surface decorations.

There’s a classical revival occurring, too, and in the 1990s there has even been a trend to build new homes integrating house parts salvaged from antique homes. The mining of the past for styles and ideas has become a literal borrowing of doorways, windows, mantels, and other elements that date from the handmade age.