Whether you’re back-to-school shopping or sprucing up your home, there’s a deal this week for you. But hurry: These sales will be gone before you know it. 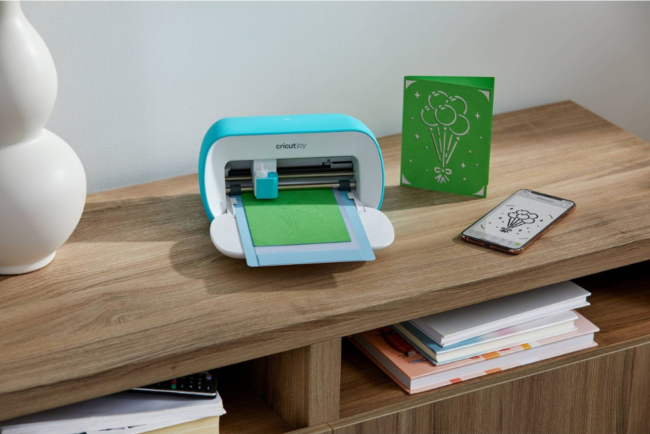 With back-to-school shopping season in full swing, retailers are focused on selling all the necessities for kids and teens to start the school year off right: notebooks, backpacks, lunchboxes, and other supplies are the biggest sellers right now. But that doesn’t mean that there aren’t stellar deals on products and gadgets for adults, and this week’s best deals prove that! There are tons of savings to be had on appliances, patio furniture, and so much more.

Many Apple products are discounted this week, so parents buying an iPad for their student can also snag an Apple Watch for themselves for a great price. But anyone looking for a tech upgrade should check out these deals—they won’t last long, and Apple products are notoriously infrequently discounted.

While you’re grabbing notebooks and binders for the new school year, check out the deal on the Cricut Joy Cutting and Writing Machine, now $40.99 off this week. This tool is a school project hero: It makes it easy to cut paper, stickers, and vinyl, and it can draw or write in a variety of shapes and styles. Whether you need to personalize a backpack or make a science fair presentation, the Cricut Joy will come in handy. This deal will only be here until Saturday, August 14, so this is your chance to save more than a few bucks.

In addition to back-to-school savings, we dug up some great deals for the home (including over half off on a $690 Cuisinart 17-piece cookware set) and outdoors (like over $100 off the Kamado Joe Classic I). No matter who or what you’re shopping for, you’re bound to find something you need to have.

The 5 Best Things to Buy in August, According to Retail Experts
Advertisement

Save Big on HP Laptops, Instant Pot, and More: The Best Deals Onl...

10 Apps and Tools That Will Help You Save Money