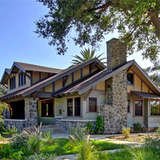 
In La Verne, CA, architectural preservation and restoration expert Ray Adamyk recently dispatched a half-dozen workers from his "artisan army" of 150 to restore a Craftsman home to its fo... 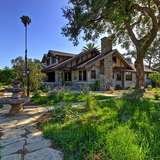 An Army of Artisans Descends on a California Craftsman 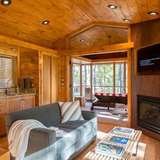 
Entrepreneur and hotelier Dan Dobrowolski has brought to market a tiny, movable cabin that feels as spacious as its natural habitat, the wide-open outdoors. The structure's dimensions (no... 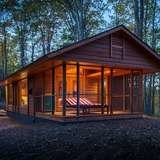 
Meticulous is the word that comes immediately to mind when you first see ESCAPE, the cabin-on-wheels designed by SALA Architects in conjunction with Dan Dobrowolski, owner of the luxuriou... 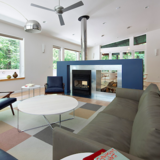 
A Raleigh, North Carolina, couple’s desire for dappled sunlight—thwarted by poorly placed windows in their 1990s house—spurred them to build a new, contemporary home on its existing footp...


A Raleigh, N. C. , couple’s desire for dappled sunlight—thwarted by poorly placed windows in their 1990s house, which was already in horrendous shape—spurred them to build a new, contempo... 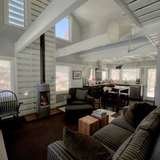 
Rather than tear down a derelict mountain shack, the owner solicited the help of North Carolina architect Chad Everhart to re-imagine it for modern-day living.


“Brutal” is the word architect Chad Everhart uses to describe his first encounter with a home he now calls the Mountain Re-Shack. “There was a seven-foot-long black snake sitting on the f...


Architect Ann Sellars Lathrop made the most of every inch in the Old Hill House, a Westport, Connecticut, family residence that Sellars Lathrop Architects renovated in 2012. (Don't miss t... 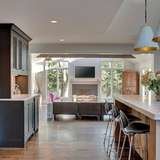 
See how architect Ann Sellars Lathrop transformed a simple Cape into an extraordinary home filled with an abundance of light, space and comfort.