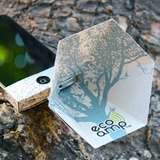 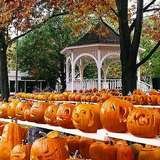 7 Not-to-be-Missed Pumpkin Festivals Around the Country


Celebrate the joys of the season at one of these fun, family-friendly pumpkin festivals—and see how you might find one closer to home. 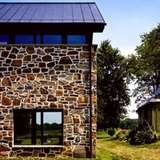 
Over the past 20 years, Jeffery Wyant and Maria Keares Wyant of Wyant Architecture in Philadelphia have become known for their clean, uncomplicated solutions to tricky design dilemmas. No...

Vacation in a National Park


Nearly 140 years ago, President Ulysses S. Grant signed the act that made Yellowstone the first national park in America. Since then 58 of the country's most spectacular natural spaces ha... 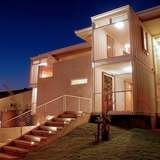 
Drive past any port in America today and you’re bound to see row upon row of empty shipping containers stacked, like so many colorful building blocks, one atop the other. Due to the Unite... 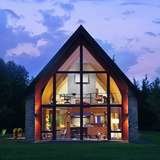 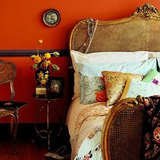 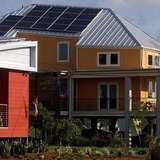 
On August 29, 2005, Hurricane Katrina slammed into the Gulf Coast, bringing category-3 winds and tidal surges that devastated scores of Delta communities, including New Orleans, where lev... 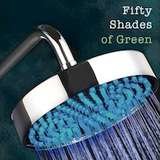 
Standing in her kitchen, she knew the handsome stranger wasn't like the other men in her life, when he pulled her close, gazed into her eyes, and whispered, &quot;Can I fix your leaky fau... 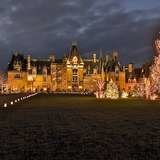 
Everything’s sparkly and bright at five of America’s historic landmarks—all open for touring this holiday season.  1. Christmas at BiltmoreIn fitting fashion, it was Christmas Eve of 1895...