In Milan, Italian apartment dwellers will soon have the chance to live in the middle of a forest, 20 floors up. After years of planning, Italian architect Stefano Boeri of Stefano Boeri A...


Man’s best friend gets the royal treatment at Barkitecture Houston.  Being in the doghouse isn’t such a bad thing when you’re from Houston! On October 27, some of the city’s best architec...


After a three-year overhaul, the American Museum of Natural History welcomes the public to its newly restored Theodore Roosevelt Memorial and Hall of North American Mammals. This past Sat...

6 Pumpkin Festivals Not to Miss


Celebrate fall’s arrival at one of these fun, family-friendly events.  1. THE GREAT JACK O’ LANTERN BLAZEWhere: Croton-on-Hudson, NYWhen: Through November 11Van Cortland Manor is a histor... 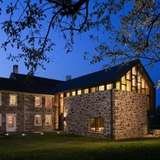 
While striving to honor the provenance of the original stone farmhouse, Wyant Architecture created a spacious and contemporary new family home. 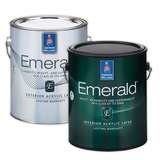 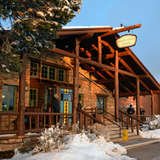 
From rustic log lodges to mountaintop cabins, these properties offer a good night's sleep as well as easy access to some of the nation's most beautiful parks.


In a bid to reduce waste and keep plastics out of the nation’s waterways and oceans, Seattle joins a growing number of cities pushing to eliminate plastic grocery bags for good. On July 1...


In a major push to green its global operations, DuPont Building Innovations, the makers of Corian and Tyvek building materials, eliminated 81 million pounds of manufacturing waste a year—... 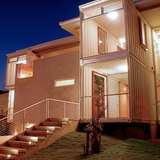 
Roughly half of the shipping containers that enter our ports never make it back to their points of origin. Not surprisingly, this growing glut of steel cargo containers has prompted more ...