The coming of a new year is a good time to tackle some of that household clutter, but it’s impossible to do it all at once. It’s best to set yourself small goals and tackle them one at a ... 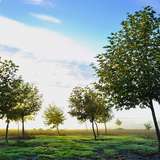 
A good way to help your young tree stay healthy is to prune it wisely. The best time to prune a tree is late winter, just before the leaves emerge, but right now is the time to inspect fo... 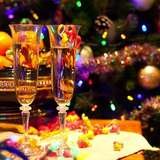 
Holiday parties are great fun, and being the host means you don’t have to travel home afterwards. But it also means you’re stuck with the cleanup. Here are a few ways to make that less pa... 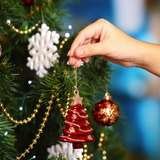 
Right now, there may be more than 25 million cut Christmas trees adorning rooms throughout the United States. Within the next week or so, they will all be stripped of their decorations an... 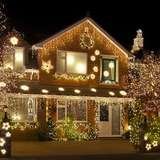 
The holiday season is rolling to an end, and you’ll soon be taking down your indoor and outdoor lights. Why not take a few minutes now to deal with burned-out strands? If you can fix them...


It’s great to get holiday gifts from family and friends, but it’s not so great figuring out what to do with all that new stuff. This is the perfect time to re-evaluate how much you really... 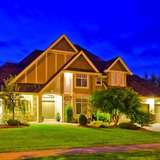 
You may think that putting a timer on your lights is a waste of time—what burglar worth his salt would be fooled by a ten-dollar timer? Well, you’d be surprised. Listen to BOB VILA ON TIM... 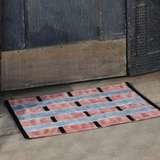 
It’s always better to find a way to recycle or reuse an item than to send it to a landfill. Some creative designers out there today are finding new uses for consumer items that once went ... 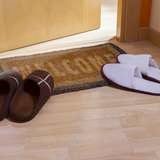 
Between Thanksgiving and New Year’s, it can feel like the whole world is beating a path to your door, bearing gifts, desserts, and. . . dirt. A good doormat is your first line of defense ... 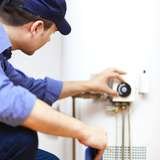 
Most hot water tanks last about ten years, so if yours is getting close to that age, you might want to start thinking about your next one. Listen to BOB VILA ON WATER HEATERS or read the ...