Every garden needs a focal point; for the front yard, that's usually the home’s entryway. When the front door is the focal point of your front yard landscaping, your home looks more invit... 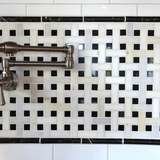 
If you’re planning a kitchen remodel, one feature to consider adding is a pot filler. These handy fixtures are basically additional cold water faucets installed right over the stove, maki...


Crabgrass is a pesky interloper that can really ruin the look of your lawn. Left unchecked, it can spread quickly across wide areas as its seed travels. Here’s how to stop it in its track...


At some point, you may need to remove a tree, whether because it’s too close to the house or because it’s dead or dying. Either way, you’ll have to deal with what remains once the tree is... 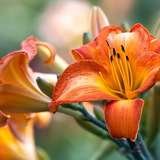 
There are few flowering plants as satisfying as day lilies—they bloom in late spring and early summer, just as the spring flowers are fading, and provide color for many weeks into the sum... 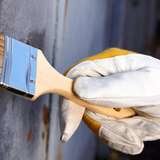 
If you’ve ever dripped paint on your sidewalk or changed your mind about that coat of paint you put on a concrete planter, you know how tough it can be to remove paint from concrete. Here... 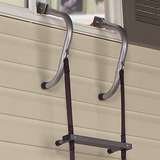 
Here’s a dismal statistic: According to the Home Safety Council, just 6 percent of U. S. homes have a fire escape ladder. Apparently, a lot of us have some shopping to do!Listen to BOB VI... 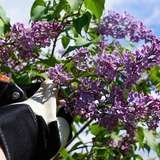 
If you didn’t prune your lilacs right after they bloomed, you still have a little time left, but don’t delay: Pruning them too late can take off next year’s blooms. Here’s what you need t... 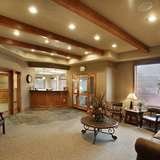 
Recessed lighting has always been efficient, since it takes up no space at all in a room. Over the years, as a variety of new trim kits appeared on the market, recessed lighting became ev...


Homeowners often refer to vinyl and linoleum interchangeably, but they are not the same thing. These resilient floor coverings are made from different materials and have distinct selling ...