The Best Tailgating Deals on Grills, Coolers, Chairs, and More

Load up car for game day with deals on the ultimate tailgating essentials. 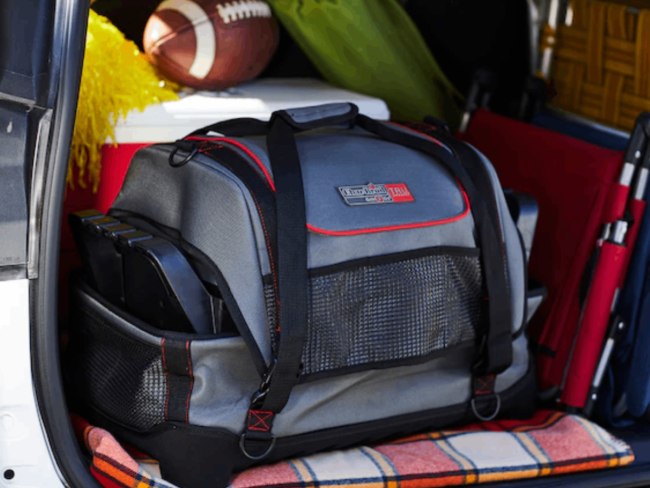 Football season has arrived, and we can nearly hear the crowds roaring with excitement. As everyone gears up for the return to play, we’re on the lookout for the best tailgating deals to make football Sundays (and every other big game day coming up) as much fun as possible.

Get your tailgating setup ready to go with major discounts on everything from grills to coolers. Right now on BBQGuys, you can save up to 50 percent on grills and accessories, making that top-of-the-line portable grill you’ve always wanted yours for the best price all year. You can also score the best seat before the game—a camping chair with a side table and soft cooler—at nearly $100 off.

Keep scrolling to find the best tailgating deals, including folding chairs, portable games, and so much more.

7 Pro Tips for Brightening Your Bathroom

11 Incredible Mansions That No One Wants to Buy

The Perfect Paintbrush—and How to Choose It

16 New Things You Can Do with Old Furniture