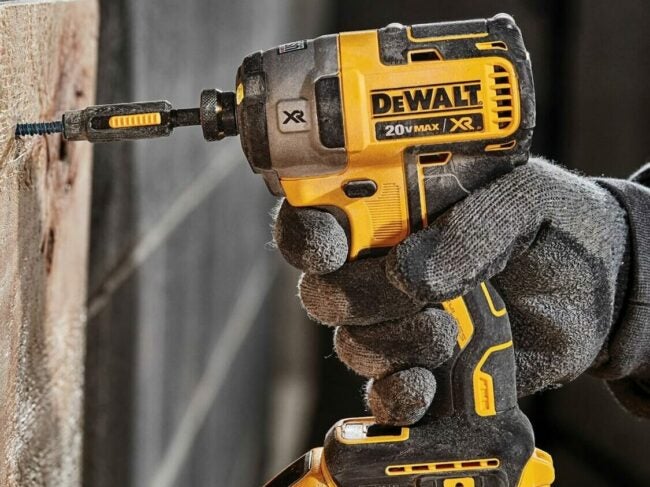 Amazon’s Prime Early Access Sale has finally arrived, and we’re seeing a lot of great deals for items like miter saws and drills. If you need a new power tool or two, some of the best deals so far come from one of our favorite brands: DeWalt.

During the next couple of days, you will see deals for up to 65% off from DeWalt. If you’re looking for one of the best picks, check out the featured deals. You’ll find even more great DeWalt deals below, and we’ll be adding more great finds through tomorrow. So check back here for new additions as the event goes on.