Ayn-Monique Klahre is a writer, editor, and content director. She spent 12 years as a magazine editor at titles including Woman's Day, FamilyFun, and Good Housekeeping working on stories about all things home, DIY, and lifestyle—from decorating and entertaining to home improvement and organization. In 2017, Ayn-Monique said goodbye to NYC and moved with her husband and two daughters to North Carolina. Now based in Raleigh, she advises brands and businesses on creative strategy and corporate content. She also continues to create editorial, e-commerce, and branded content for media outlets, such as Real Simple, Business Insider, The Kitchn, and The New York Times. Ayn-Monique Klahre on LinkedIn 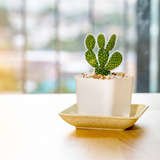 16 Things Superstitious Folks Refuse to Keep in the House


These ordinary household items could be bringing bad luck to your home. 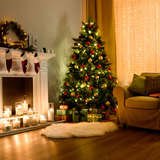 8 Things You Never Even Knew About Christmas Trees


Once December rolls around, Christmas trees pop up in living rooms and public spaces nationwide. Though their twinkling lights, dazzling ornaments, and elegant garlands are synonymous wit... 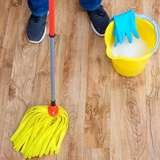 How To: Make Your Own Hardwood Floor Cleaner


Whether newly installed or more than a hundred years old, hardwood floors are a striking feature in many homes. Wood is a naturally resilient material, and sealed with a urethane finish h... 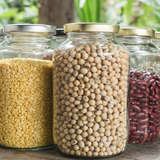 
The pantry—originally a room to store bread—dates back to medieval times, though today this cool, dry spot keeps a much wider variety of foods safe to eat. With the right conditions, many... 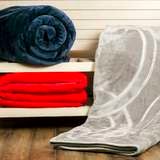 How To: Wash an Electric Blanket 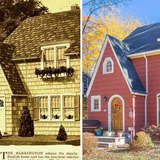 11 Vintage Houses That Came from a Catalog


In the early 20th century, a handful of companies, including Sears, Roebuck and Co., sold tens of thousands of mail-order homes. Available in a variety of styles and at a range of price p... 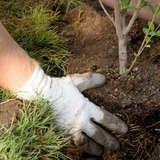 The Best Things You Can Do for Your Yard This Fall


You may think of spring as the season to really get going on the garden, but professional landscapers know that fall is actually the best time to work in the yard! Great growing condition... 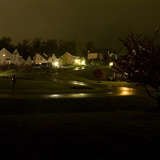 
We all freak out when we hear about an oncoming hurricane, but your house can lose electricity even during a run-of-the-mill rainstorm if a branch lands the wrong way on your power line! ... 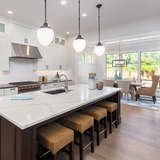 Buyers Pay More for Homes with These 12 Features


Remodeling is a big investment—and whether you’re doing it for your own benefit or with an eye towards selling your house, it’s nice to know which redos are going to get you the biggest b... 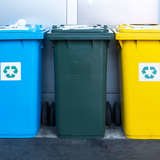 The 10 Biggest Myths About Recycling


Recycling has become a common practice in the United States. According to the Environmental Protection Agency, as of 2012 Americans were recycling almost 35 percent of the solid waste the...