Kristina is a writer living in NYC. Check her out on Google+!


Whether you've been bitten by the travel bug or merely want to give the impression of being well-traveled, maps lend decor a sense of far-flung sophistication. Be it an ancestral family t... 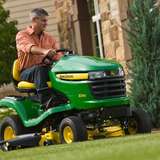 How To: Choose a Lawn Mower


If your current lawn mower was built to last, it's probably been a while since you've shopped for a new one! When your trusty mower does finally cut its last blade, you may find it challe... 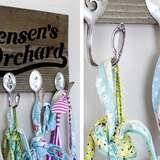 5 Things to Do with... Old Silverware


Silverware is so much more than simply the source of your next bite.  After all, if you tap a knife on a glass of champagne, people will start kissing, or if you rudely bang a fork on the... 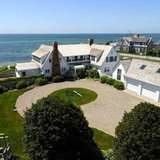 
What do Bob Vila and Taylor Swift have in common, you ask? Apparently, a love for Cape Cod-style architecture! Taylor recently sold her large estate in Hyannis Port, MA, after owning it f... 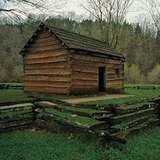 How Well Do You Know the Presidents' Homes?


From log cabins to grand mansions, Northern cottages to Southern plantations, test your trivia knowledge of presidential hometowns and homesteads. 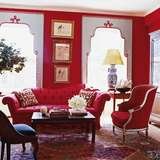 
With Valentine’s Day just around the corner, we're seeing the color red just about everywhere—in our homes perhaps more than anywhere else. So in honor of Cupid's day on the calendar, we ... 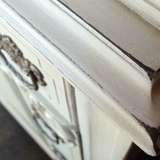 
It's finally here—Friday! The weekend is a great time to relax, but it's also the perfect opportunity to bring simple projects from start to finish, like DIY furniture updates. So get out... 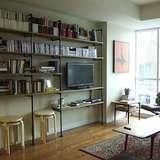 
From old textbooks to the latest printing of Harry Potter, and from VHS to DVD and now Blu-Ray, we can't stop collecting and hoarding rectangular objects! So instead of letting them sit i... 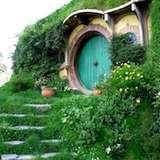 
Cool in the summer, warm in the winter, and protected from the elements, earthen shelters—or hobbit houses—aren't just for Bilbo in the Shire. 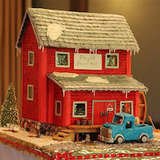 
From recreations of the White House to the Wonders of the World, today's gingerbread houses are both architecturally sound and finger-licking good.