Kathleen Corlett is as passionate about crafting quality how-to guides as she is cleaning, organizing, and building DIY solutions for her own home. Prior to rising to the role of Editor in Chief at BobVila.com, Kathleen has also previously contributed to Good Housekeeping, Woman's Day, Family Circle, and Cleveland magazines.

HGTV Opens the Door to a Beloved 90s Star


Color us impressed: Best known for her role in the long-running series 90210, Jennie Garth has opened her large-scale home renovation to HGTV viewers in a new show, The Jennie Garth Proje... 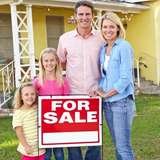 
Throughout the years you live in a house, you pour your heart and soul into maintaining it and making it comfortable and attractive. When it comes time to sell, you hope that your care an... 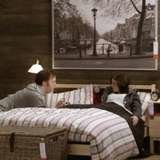 
Meet Jeff and Beth, the latest participants in the &quot;time travel experiment&quot; IKEA has been running to promote its fall catalog. We previously covered the teaser trailer that firs... 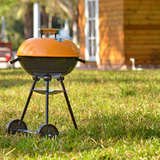 
Elevate your status from burger-flipper to grillmaster with these hacks for preparing, roasting, and minimizing cleanup at your next summertime barbecue.

5 Things to Do with... Old Window Screens


If that window screen is torn beyond repair, don't take the entire panel out to the trash. Rather, look for ways to reuse the screen in and around your house. That meshy material can do m... 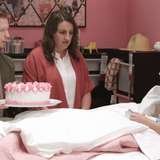 Hypnotized, One Couple Lives Its Future at IKEA


Here's what we've been waiting for: It's the first official video in a mind-bending new promotional series from IKEA. If we were excited about last week's trailer—and we definitely were—t... 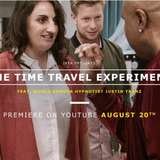 
Who doesn't love IKEA? Whereas other furniture purveyors mainly appeal to one or another niche market, IKEA appeals as much to students furnishing a dorm room as it does to homeowners rem...