Steven Fox is an often successful but always enthusiastic DIY buff. Taking after his master mechanic father, he loves nothing better than to amuse himself trying to figure out how things work and how to fix them when they won’t. 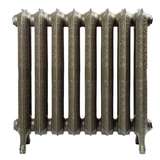 Noisy Radiator? Here's How to Shush It


There's a simple reason why builders relied on steam radiators for decades and decades—they work! But every technology has drawbacks, and with steam radiators, homeowner complaints often ...


It's not always easy to identify a tree that's in trouble. In part, that's because while trees face certain knowable foes like drought and disease, they are also vulnerable to unpredictab... 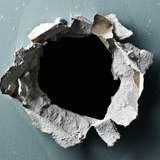 
You live in an older house populated by a warren of small, cozy rooms. Lately, you've been thinking of knocking down a wall or two to open up space and bring in more light. While it's tru... 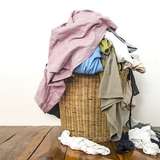 So, You Want to... Install a Laundry Chute


Perhaps the most tedious part of doing laundry—itself a tedious chore—is struggling down the stairs with a heavy and cumbersome hamper overflowing with stinky clothes. If you've done this... 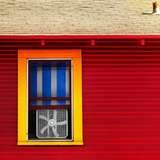 The Do's and Don'ts of Window Fans


Air conditioning is responsible for as much as one third of the electricity consumed in summer. These are energy-thirsty appliances, and energy ain't cheap. That's precisely why, instead ... 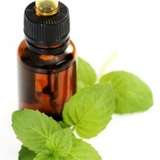 An All-Natural Guide to Apartment Pest Control and Prevention


Living in the city has its perks. But it also has its pests. From mice to roaches to bed bugs, dreaded pests can and will descend upon our apartments. Why pay an exterminator hundreds of ...