By day, Oliver Harriett owns and operates a painting contractor business. Nights and weekends, he writes about the joys and pains of home improvement. 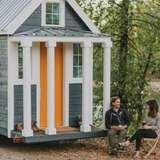 
Over the past several years, the tiny house movement has only gained momentum, with increasing numbers of homeowners saying goodbye to extra square footage—and burdensome mortgages—in fav...

Would You Buy a Mattress on the Internet?


It would be an exaggeration to state that mattress shopping provokes as much stress as, say, losing your job or getting a divorce. But if you've ever replaced a mattress, you know how utt... 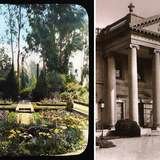 
Beloved for its impeccably researched and beautifully designed architectural history books, Acanthus Press recently introduced a pair of new titles concerning the evolution of American re...