Who Should You Hire to Manage Your Construction?

Hiring a construction manager can save you money, but cause issues if it's not done right. 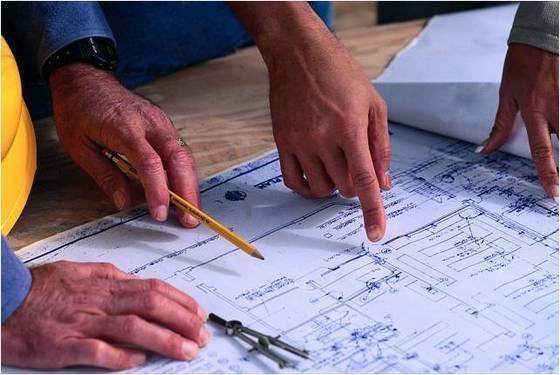 A construction manager is an alternative to hiring a general contractor. It may be a good way for the homeowner who has no building experience to get some of the benefits of being his or her own contractor yet, at the same time, to have a pro at hand to lend confidence and guidance.

Your Level of Involvement

Who Assumes the Construction Manager Role?

The basic service provided by architects usually includes some routine construction supervision, but for an added fee, many architects will assume the construction manager role. Some carpenters and small general contractors will also work on a manager/fee basis. But whoever does it, the estimating, negotiations, scheduling, and supervision are the manager’s responsibility.

What’s the downside? A general contractor assumes responsibility for a job; a construction manager does not. Disputes, poor workmanship, and other difficulties become your problem. It’s only fair, really: you save some money and assume some of the risk. But if you find an experienced construction manager with good references and negotiate a thorough and fair contract, the chances are good you won’t have major problems.

Whatever arrangement you decide upon, remember you’re the boss. Insist that the work be up to your standards.

Solved! Who Do You Hire to Remodel a House? 4 Pros to Consider

Does My General Contractor Need a License? Maybe Not.