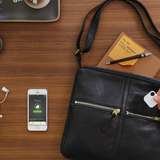 
A panicked frenzy over misplaced items as you're rushing out the door—we've all been there, and the stressful search has the potential to derail an entire day. Thanks to apps like Find My... 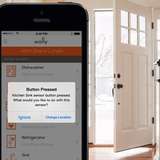 Get Instant Alerts Whenever Leaks Threaten Your Home


With the exception of fire, water poses the greatest threat to our homes, whether it's a slow-and-steady leak or a sudden flood. In fact, it's estimated that every year, moisture plays a ... 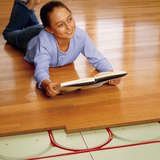 
Radiant heat has been around, in one form or another, for thousands of years. In recent years, however, it has improved to the point of becoming a viable alternative to the more tradition... 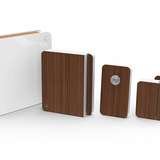 7 Countertop Materials You Can Actually Afford


When you're planning a kitchen remodel, a lot of thought and worry goes into the budget. And a hefty chunk of that budget will go to big-ticket items like the countertop. Materials like n... 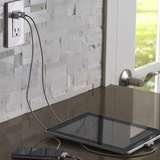 
In 2015, people are as likely to charge a digital device as they are to plug in a table lamp or a hair dryer. But while lighting and appliances plug right into the wall, today's tablets a... 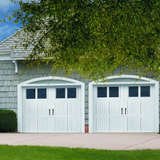 
Garages: indispensable for keeping your car out of the elements, doing messy projects without cleaning up after them, and for storing items out of sight and mind. But if you’re dissatisfi... 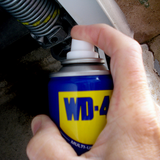 
WD-40 is a utility shelf staple. You probably know it as your go-to solution for squeaky hinges and rust prevention, but it's so much more! Inside the familiar blue-and-yellow can is a se... 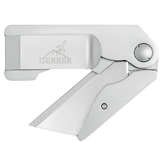 Be Ready for Anything with 10 Mighty Pocket Tools


When it's time to tackle a few home improvement projects, it's hard to beat having a nicely stocked toolbox by your side. But small fixes around the house shouldn't require you to haul ar... 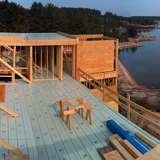 Thousands of Years in the Making, Radiant Heating Arrives


While the origins of radiant floor heating stretch way back into the mists of history, the technology has come of age only in recent years. Today, it works as well as any other traditiona...