Knockouts are partially stamped, quarter-size openings in the electrical boxes that service such things as outlets and switches. Once removed, a knockout allows electrical wires to be run in and out of the box. 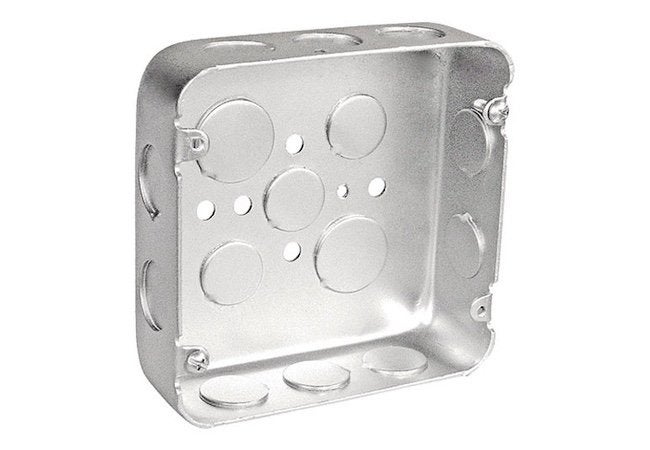 Listen to BOB VILA ON REMOVING KNOCKOUTS or read the text below:

When you’re running wire in or out of a knockout, be sure to install a strain-relief clamp, an add-on that not only holds wires in place, but also keeps them from chafing against the edges of the electrical box. Multiple strain-relief options exist; check your local home improvement center.

How to Splice Wires for Home Electrical Projects
Advertisement