It’s All in the Flush! The High Impact of Low-Flow Toilets

Most homes still have one or more older models that waste a phenomenal amount of water compared to today’s new low-flush toilets. If all of these inefficient toilets were converted to high-efficiency models, Americans could save more than 640 billion gallons of water per year! 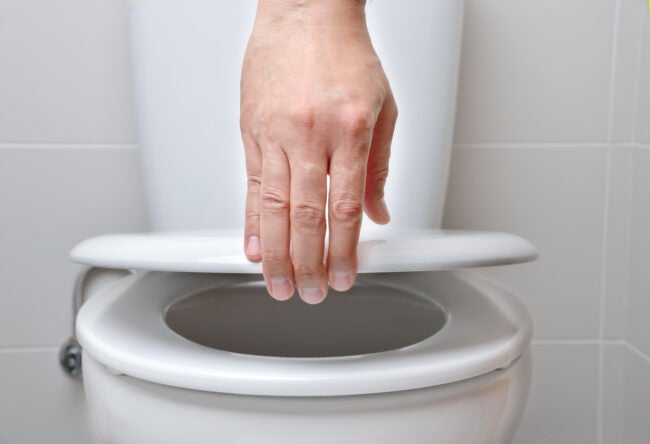 Average Americans are flushing money down the drain. Oh, maybe not literally money—but most US homes still have one or more older models that waste a phenomenal amount of water compared to today’s new low-flush toilets.

Toilets use more water than any other appliance or fixture in the home, with older toilets using between 3.5 and 7 gallons of water per flush, according to the Environmental Protection Agency’s WaterSense program.

The EPA estimates that if all of the inefficient toilets in homes were converted to WaterSense high-efficiency models, Americans could save more than 640 billion gallons of water per year—the equivalent to 15 days of flow over Niagara Falls.

According to EPA figures, since the WaterSense program’s inception in 2006, consumers have saved more than 287 billion gallons of water and over $4.7 billion in water and energy bills by switching to more efficient toilets.

Replacing even one toilet can make a big difference: According to the National Association of Home Builders (NAHB), one high-efficiency toilet used by a family of four can save 8,760 gallons of water per year.

When making the switch to a more efficient toilet, there are several options to consider:

Regardless of which option you choose, many local utilities and state agencies offer rebate programs for switching out older models with new low-flush toilets.

Nearly all major bathroom fixture manufacturers offer some form of high-efficiency toilet, and the EPA site lists more than 1,500 models that qualify for WaterSense certification.

The water savings can be impressive. Over the course of a lifetime, an average person flushes the toilet nearly 140,000 times, according to the EPA. Installing a WaterSense toilet allows a family to save 4,000 gallons per year—about a third of a million gallons during a lifetime.

The EPA further estimates that a family of four that has replaced its home’s older toilets with WaterSense-labeled models will, on average, save more than $90 per year in reduced water utility bills, adding up to $2,000 over a toilet’s average lifetime. Now that is a lot of dough that doesn’t have to be flushed down the drain!

5 Things to Know About Low-Flow Faucets and Fixtures
Advertisement

The Best Toilet Fill Valves of 2022

The Best American Standard Toilets of 2022

Types of Toilets to Know for Your Next Bathroom Renovation