5 Things to Know About Replacing a Garbage Disposal

Learn to troubleshoot and, if necessary, replace a garbage disposal with basic tools—saving yourself a bundle! 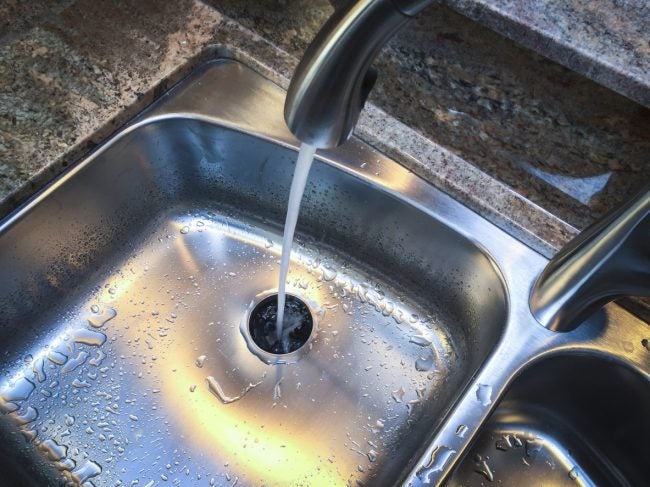 Uh oh! You turn on the tap, flick the switch, and after a groan your garbage disposal goes silent, leaving you with a sink full of scraps. Before calling a plumber to install a new one, consider replacing the unit yourself—a fairly easy DIY project for anyone with some experience using basic tools such as screwdrivers, pliers, and putty. Here’s what you need to know before heading down under the kitchen sink.

RELATED: 15 Things Never to Put Down Your Garbage Disposal

1. Make sure the garbage disposal is truly broken.

Often, when a garbage disposal stops working, it isn’t actually on the fritz. There are two troubleshooting avenues to try, depending on how the unit is malfunctioning:

2. Save money by replacing it yourself.

A new garbage disposal can cost as little as $50—although at that low a price, you’ll get a small, low-powered device likely to struggle grinding up much beyond the softest of scraps. At the high end, about $200, you’ll get a powerful, reasonably quiet appliance with stainless-steel components, that has a several-year warranty and, often, an auto-reverse start, which means that the blades first whirl in one direction, and then reverse, to avoid most problems with jams. For most folks, a garbage disposal in the $75 to $100 range has sufficient power and longevity to handle typical kitchen demands.

The big savings come from not hiring a plumber to handle the installation. Typically, the job takes a couple of hours, at an average cost of $100 per hour. Keep in mind, however, that most installation time will be spent crouching down to access the small area underneath your kitchen sink, so if your back isn’t up to a lengthy and uncomfortable lean, you might be better off paying a professional.

RELATED: 9 Tips for Keeping Your Garbage Disposal in Top Shape

To replace a defunct garbage disposal, you’ll need a new unit (here’s everything you need to know about buying a new garbage disposal) and some basic tools. While install specifics can vary depending on the model, the most common required tools include:

4. Shut off the electricity before getting started.

As with any repair or replacement of an appliance powered by electricity, don’t do a thing until you’ve shut off the power. First, unplug the garbage disposal (the outlet is most likely underneath the kitchen sink but may be on the wall by the countertop). Then switch off the electricity to the garbage disposal head to your home’s main circuit-breaker box (often, the appliance shares a circuit with the dishwasher). If you aren’t sure which circuit breaker powers your garbage disposal, turn on the disposal (or the dishwasher, if the disposal is completely nonfunctional) and flip the circuits one by one until you hit the one that shuts off the disposal.

5. Understand the basic process of replacing a garbage disposal.

While the process can vary depending on the existing model and the replacement, it’s generally a fairly straightforward procedure. Clear out the space underneath your kitchen sink and lay down an old towel to catch any water drips. Set a flashlight in place to provide sufficient light while you work. Then, follow the instructions below to remove the old unit to prep for installing a new garbage disposal:

TAGS:
HOW TO
REPAIR
KITCHEN
SINKS
More From Bob Vila

Solved! This Is What to Do When Your Garbage Disposal Stops Working
Advertisement

The Best Garbage Disposals of 2023

15 Things Never to Put Down Your Garbage Disposal