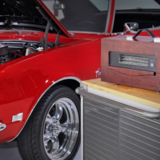 
In many homes, the garage is nothing more than a place to park the car, store the Christmas decorations, and hang up a few tools. With a little ingenuity, however, a garage can be transfo... 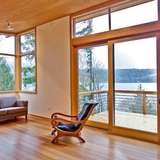 The Benefits of Radiant Heat Are Invisible, and That's a Good Thing


You've probably heard about radiant heating, a new technology that delivers comfort via hydronic panels installed underneath the floor. There are many things to love about this home heati... 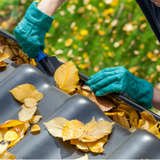 Winterize Your Home in 7 Simple Steps


With winter fast approaching, you'll want to make sure you've taken some critical steps to keep your house warm and safe through the colder months. Here are seven simple things you should... 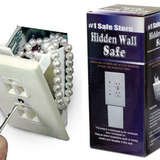 The Most Cunning Secret Hiding Spots We've Ever Seen


When it comes to hiding valuables in your home, you don't need a massive safe bolted to the floor in the bedroom—you just need to stay one step ahead of would-be thieves. All it takes is ... 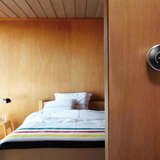 7 Things to Do Right Now for a Warmer Winter


The crisp snap of autumn weather is a reminder that even colder days lie ahead. Get ready for them by performing a few simple chores now that will keep you toasty all winter long. 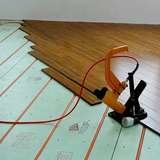 Heat Your Entire House with a New Radiant Heat System


Despite all the attention radiant heating has received over the last few years, you still might not regard it as a viable alternative to traditional systems, such as hydronic baseboards o... 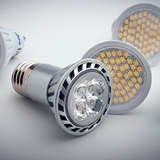 Your Guide to Navigating the New World of Light Bulbs


January 2014 signaled the final stage in the phaseout of standard incandescent light bulbs in the United States. As of January 1, traditional incandescents are no longer permitted to be p... 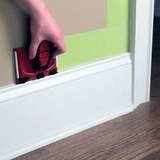 The Only 7 Tools You Need to Paint Any Room


Hands-down, painting is the biggest way to change the look and feel of a room on the smallest budget. Here are a few things no home painting project should start without. 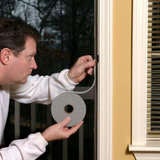 How To: Weatherstrip a Door the Right Way


Door drafts can be a cause of real discomfort. Besides the immediate unpleasantness of a chilly gust invading the warmth of your home in winter, there’s also the impact that drafts can ha... 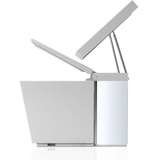 
High-tech appliances, gadgets, and gizmos are steadily marching into all corners of our lives. So it only makes sense that advanced technology would insinuate itself into our… bathrooms? ...