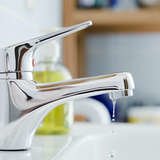 
Don't procrastinate any longer. The annoying house problems you live with are easier to fix than you realize. After you cross these repairs off your to-do list you'll wonder why you even ... 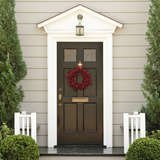 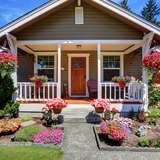 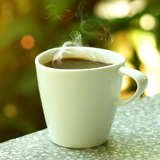 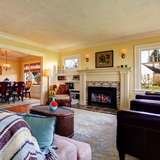