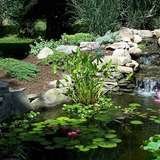 
Just to be clear, the kind of pond we’re referring to doesn’t involve swimming, fishing, or boating. We’re talking about a decorative garden pond for goldfish, koi, or plants—a water feat... 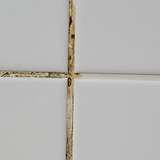 When in Doubt, Revive Your Grout! Top Tips for Regrouting Tile


Tile has always been a popular choice for floors, walls, and other surfaces due to its durability and long life. In fact, it’s typically the grout that starts to fail or show its age befo... 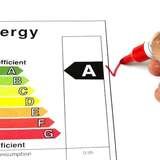 
When considering the best way to bring warmth into your house, think of the four “E’s&quot;: energy, efficiency, economics, and environment. You’ll want to choose a type of energy source ... 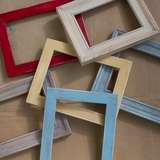 How To: Make a Picture Frame


What is art? Critics and philosophers are free to debate the question endlessly, but we think it's pretty simple: If there's a frame around it, then it's art! Less simple—but not so compl...

How to Install a Prehung Door 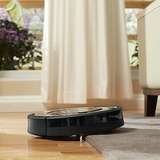 
Remember Rosie, the congenial (and often hysterical) robot that flitted around the Jetsons' apartment in the sky, keeping things neat and tidy? When the cartoon first aired, in the 1960s,... 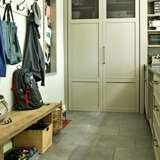 
As the main staging area for arrivals and departures, the mudroom is a much-relied-upon space. If your floor plan doesn't include a mudroom, you can create one by screening or walling in ... 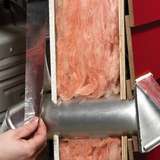 How To: Install a Dryer Vent


Developed in 19th-century England, the first mechanized clothes dryers were perforated barrels that rotated over flames. Today's appliances are not so very different, at least in principl... 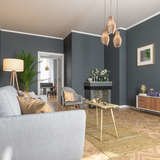 
Looking for ways to add character and interest to your interior? Use trim and molding! Check out the various ways you can add wall trim to amp up your home's design. 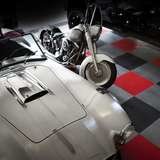 
When you think of flooring options for your home, your mind may turn to images of polished hardwood in the dining room, evocative Spanish tile in the kitchen, or classic white hexagonal t...